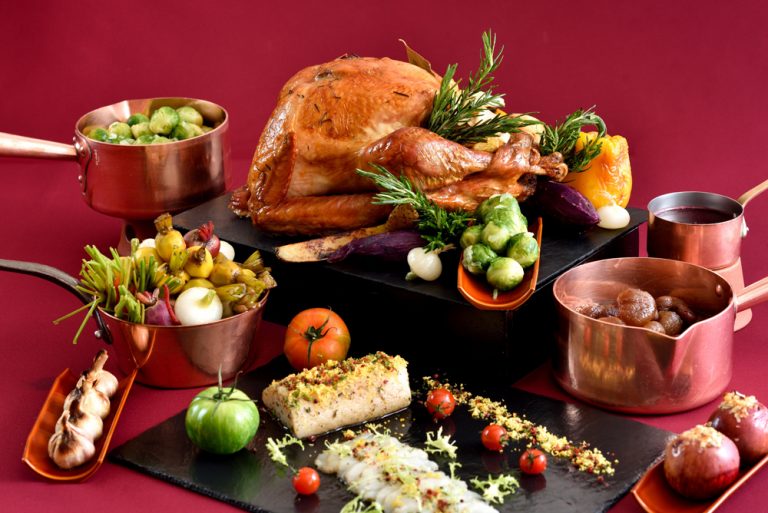 Thanksgiving Meals and How They Differ

According to Britannica, “Thanksgiving Day: Annual national holiday in the United States and Canada celebrating the harvest and other blessings of the past year. Americans generally believe that their Thanksgiving is modeled on a 1621 harvest feast shared by the English colonists (Pilgrims) of Plymouth and the Wampanoag people. The American holiday is particularly rich in legend and symbolism, and the traditional fare of the Thanksgiving meal typically includes turkey, bread stuffing, potatoes, cranberries, and pumpkin pie.”

That makes me think . . .  why do we eat turkey and stuffing and all the fixings?  Does everyone eat this?  How about these regional favorites?

Regardless of what you and your family eat for Thanksgiving, one thing holds true. It is a time to celebrate the harvest and blessings we all have received this year.

« 7 Tips to Make This School Year Epic (in a good way)The Holidays are Here Already! »